Join the fabric & flowers newsletter for the latest news, tips and offers!
0shares 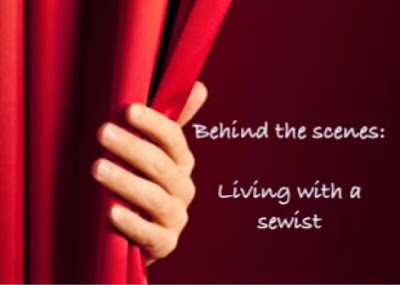 Happy Friday everyone! I’m so pleased you all enjoyed last weeks post about Living with a Sewist (you can read it here). So over to Mr f&f for this weeks Behind the Scenes….. 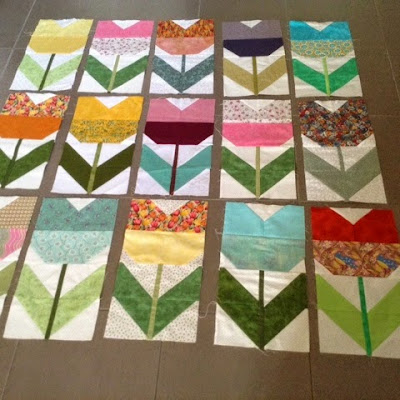 After a week of work it’s nice to spend some time at home, relaxing with a movie and a glass of wine.  I have noticed, however, that as a project nears completion it requires more of our house be given over to it.  It’s as if the successful “birth” requires the increased consumption of resources as the happy day of arrival nears.  Of course, there are occasional “contractions” where things are forced back into the Sewing Room, but they quickly spill out again the following evening, spreading further than the night before. 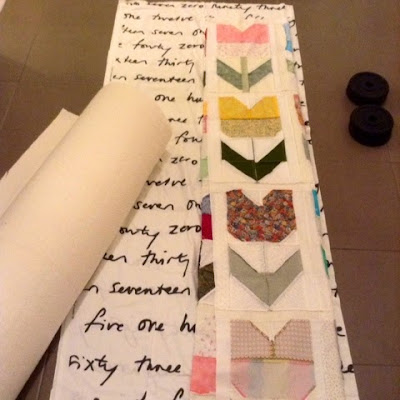 I’m now used to watching movies from the sofa whilst Mrs f&f scurries about the floor between panels of material, muttering to herself about the best order for piecing them together, unpicking and disappearing to re-sew at the machine, before returning to continue.  This normally culminates in a night or two where the entire kitchen floor is given over to the project and I have to either accept that the kitchen is off limits, or engage a Greg Rutherford long jump technique to make it across safely.  Greg should consider training for Rio by jumping over pinned quilts with a cup of tea and a digestive biscuit! 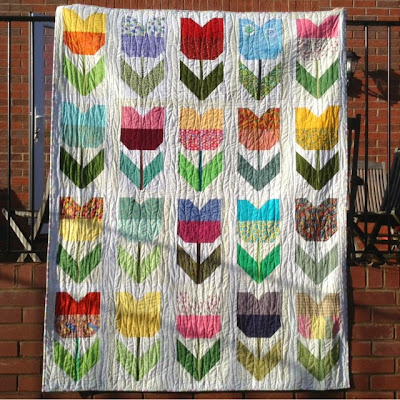 I’ve learned the hard way that during these particularly tense periods there is no substitute for silence.  My role is to make tea, and keep quiet, only offering gentle encouragement when prompted.  Actually, that sounds quite a lot like my incidental role in the arrival of each of our Smalls, so maybe the whole birth analogy is a better fit than I first thought.
Mmmm, I can’t be the only one that spreads out around the house……can I?! And I’m glad to report that Mr f&f has never actually attempted to long jump over my quilt basting attempts, woe betide him if he spilt tea on any fabric!
Have a great weekend everyone! Come back next week to find out what I (allegedly!) have in common with NHS Waiting lists……
Sx
Today’s sky ● gorgeous blue with the odd cloud, most spring like!!!
0shares